I could write about the historical political events of the day but I’ll leave that to the rest of the Internet.  To those who really know what they’re talking about (& plenty who don’t!).

Let’s simulate our own festival vibe by drinking warm cider all day, glittering our regions, not having a shit for a week and listening to music we wouldn’t usually entertain.

Did think about putting one of the tents (I have a selection) up in the garden, lighting the firebowl and camping out with the kids, but the eldest basically told me to stick that idea, and the weather forecast suggests thunder storms. So… I changed my mind.  Think I’ll just stick to the sofa with my Strongbow and wait for ZZ Top.

Keep getting messages from Shambala Festival announcing what’s happening there in August.  We’re not going this year as we’re Tenerifing en famille instead, but I’m a bit sorry about that now.  A hall of mirrors area. What could go wrong there when the *acid kicks in?  Lol.

My girls have both said they want to go to Glastonbury when they’re older. Fine by me. They’ll have a great time. They’ve been built up gently over the years, helping me crewing and have become immune to most things peculiar and unusual.

Bearded men in drag.  Not bothered.  Women in sequined nipple tassels. Barely batter an eyelid.  Near-naked, rollerskating men in Mexican wrestling masks. Unfazed.  Staying up way past bedtime, eating wood-fired pizza in the woods while mum sips tequila from a pink sparkly hipflask. On it!

So instead of going to Glasto or Shambala, I will share with you some of our adventures under canvas over the years via the medium of jpeg

You had to be there.

Maybe you should come along next year. Fancy dress optional. Leave inhibitions at home. BYO tequila. 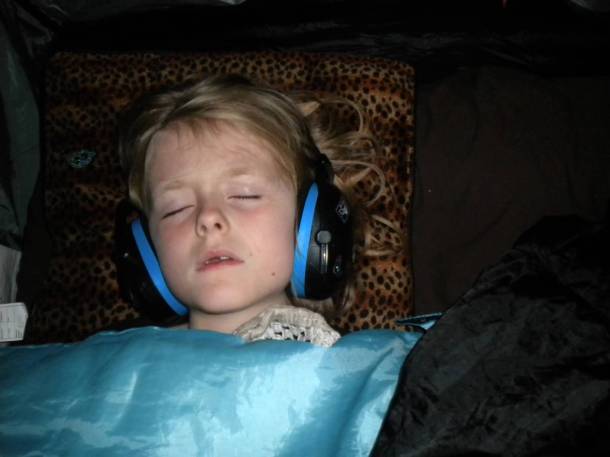 How they sleep so soundly astounds me. 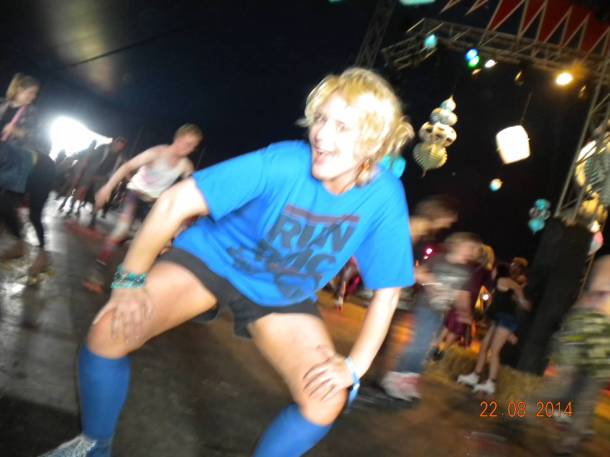 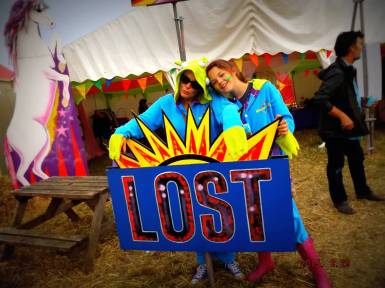 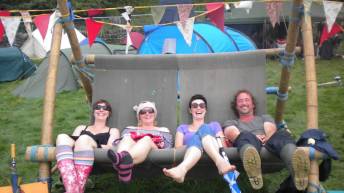 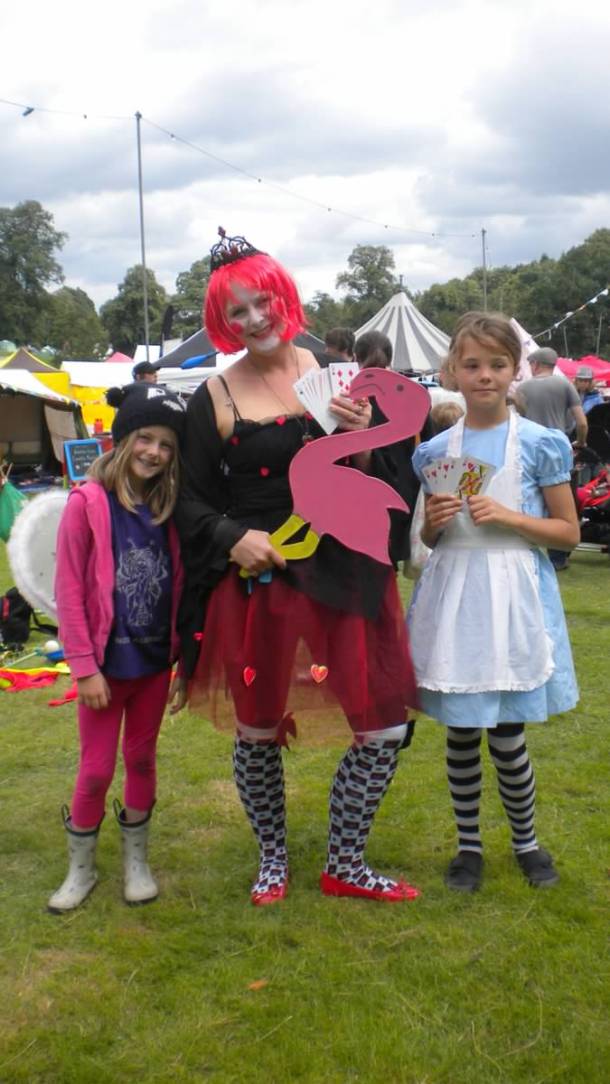 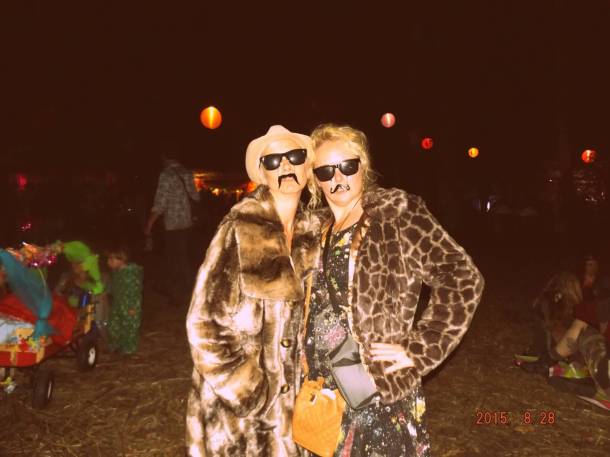 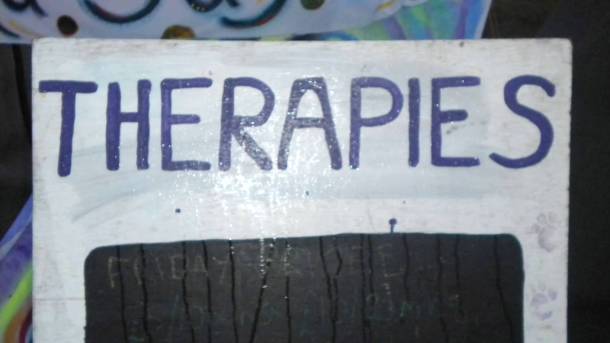 Read this as The Rapies after too many ciders. Thought it was a band. 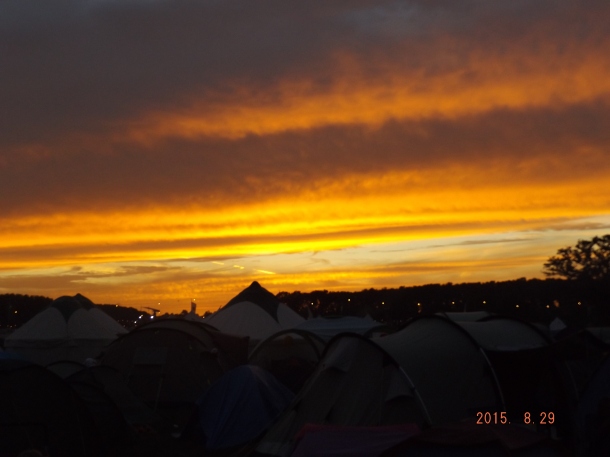 Goodnight Utopia, thanks for having us.

*not me or the kids on acid obviously.  I’m too old for that shit anymore & they’re waaaaay too young.

Not loathed by totally everyone so that's good right?
View all posts by TheDHW »
← Malaise
Busy day →