RSS Feed
← There is a Swansea
That time I ‘met’ Bill S Preston esq. →

How to confuse an old bird

So, on Friday I eventually got home from work after having to be rescued from a bus shelter on a council estate by my pal. Don’t ask! Fucking buses! Bloody 508 disappearing into a black hole somewhere between Leeds Headrow and my stop as usual.

So I got in, despondent and a bit hacked off, to find an Amazon parcel addressed to Kit Kit Kit.  Bemused I opened it to find this… 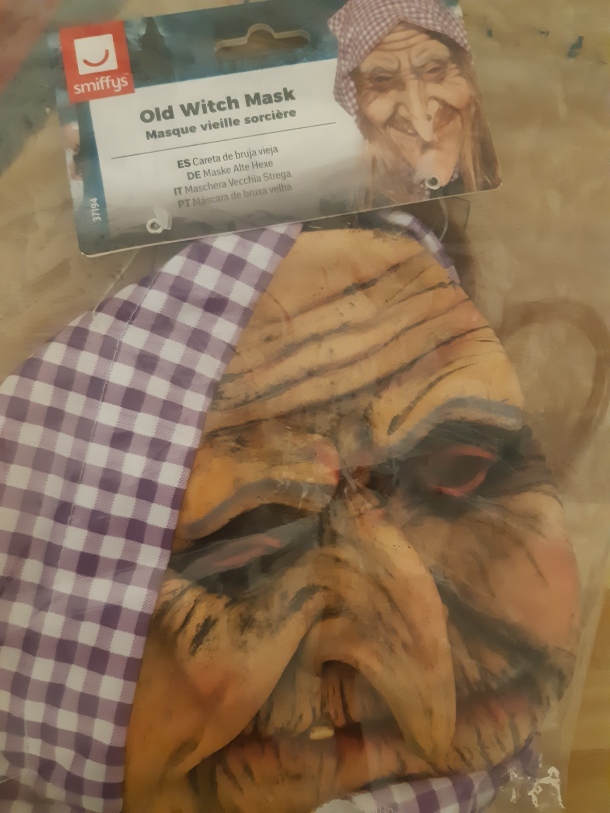 I double checked my Amazon account to be sure that I hadn’t made an accidental purchase whilst under the influence. But no. Not guilty on this occasion. (Because let’s face it, we all have at some stage!)

Was someone trying to tell me they thought I was on old witch? Who could it be?  A disgruntled ex pupil still bearing a grudge since Year 6? My husband trying to be funny? My kids sharing their true feelings about their mother? A friend sending me a gift of love or alternatively, an unpleasant prank? The mafia sending a message 2019 style instead of a horses head to the pillow? Could it have been Rosemary, the telephone operator?

Not being sure of its origins I kept it in the bag lest it be coated within with a toxic substance that might melt my face. Or some kind of ticking timebomb making my brain explode, like those Silver Shamrock pumpkin head masks from ‘Halloween 3’.

Yes. didn’t overthink it at all…

It turns out to have been a Halloween love token from a very good friend who had wanted to send me a severed head, but thought it might freak me out too much so sent the mask instead.

What could my overactive imagination possibly have made of that do you think?

I don’t have a huge number of friends, but the ones I do have are all awesome.  Mostly as fucked up and weird as me and that’s why I love them. But awesome nonetheless.

Next weekend I’m attending another horror film convention in Manchester so expect a full review of our antics at trying to trap Alex Winter in a lift or pin Kiefer Sutherland up against a toilet door. 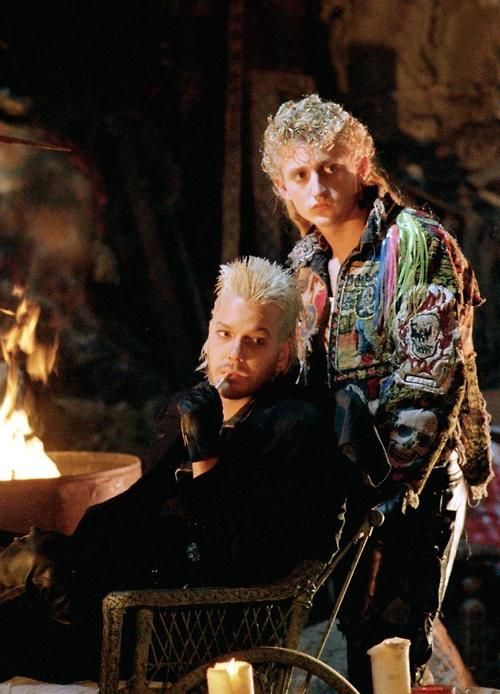 Not loathed by totally everyone so that's good right?
View all posts by TheDHW »
← There is a Swansea
That time I ‘met’ Bill S Preston esq. →