Fun after dark & that time I was saved by lesbians

Last weekend I spent Saturday night raking about in the dark at a medical museum in Leeds that used to be a workhouse back in the mists of time.

What energies could possibly be lurking about there then?

Imagine my geeky joy when the company running this after hours event uttered the magic words;

“Feel free to go off on your own, just as long as you let us know roughly where you’re headed”

So, a ghost hunt, in the dark; free reign to wander with my equally geekish pal, and it was in a museum full of bizarre medical implements with a buffet laid on to boot.

What is not to like there?   Cue such phrases as; “I’m quite partial to an iron lung”, “Ooooh trepanning” and “let’s pretend we’re in an Isis video”. 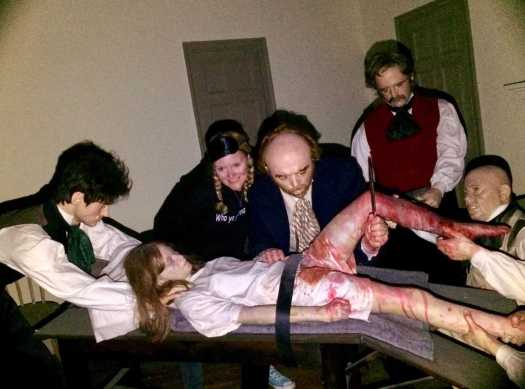 That time I helped Karl Pilkington amputate a leg 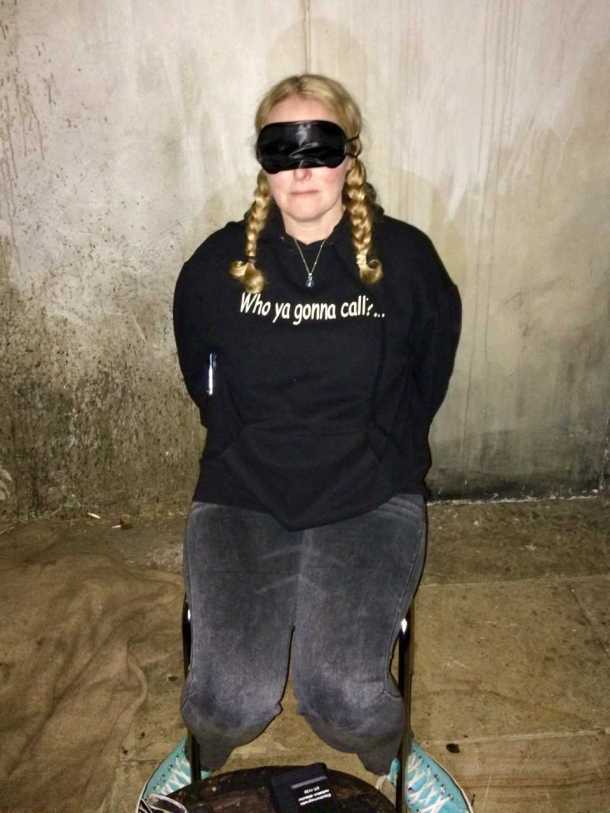 That time we pretended to have been captured by Isis 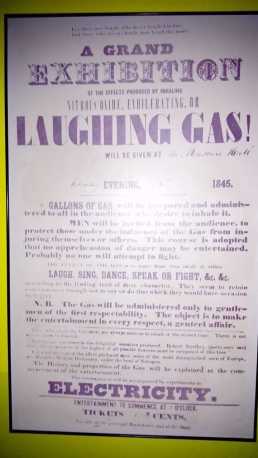 The next day I took a wander up the road to the store.  When I got there I realized I didn’t have my phone. I thought perhaps I’d left it at home.  I retraced my steps anyway but no joy.  No luck at home either.  What a pain!  Rang the mobile company to suspend the account while youngest rang the phone just in case anyone had it.

She passes the phone to me and I hear a masculine voice say “Remember them two lesbians you passed on the bridge?”  I remembered passing two girls who looked as if they were doing the Sunday morning walk of shame home.  I wondered why this dude on the phone was bringing them up??

It seemed they had seen me motor past them in a hurry.  My phone must’ve slipped from my hoodie pocket.  They saw it on the ground and picked it up.  Shouted me (but I had headphones on, lost in the Metallica zone).  They tried running after me, but both had massive chunky platform shoes on.  They couldn’t find me at B&M or Morries (because I was in Iceland) so when they got home they put an appeal out on FB to locate the phone owner.  Of course, I sacked FB off last year (very soul cleansing – I recommend it!)

Anyhow, seems they live down the road on the council estate so I said I’d go round and pick it up.
I made youngest come with me (eldest was out) just in case I got sex-trafficked (more likely she would TBH) or if they were homicidal lesbians, who lure victims to their killing lair by taking their phone hostage.

Turns out, they were good people.  There are actually some out there.  Who knew?
I gave them each an Easter egg as a thank you (had bought them for workmates – so pardon about that!)   I also offered them a tenner reward but they wouldn’t take it.

So, no need to get a new phone.  No need to get it blocked. And I got out of the ghetto down the road without too many shouts of “Hya Miss!”  Man am I glad I don’t live down there – for more reasons than just avoiding students I teach.

On half term now and thank fuck for it!  I was about at the end of my last nerve.  Definitely need two weeks off for Easter.

This is probably the best thing that will be on TV over the Easter weekend though.  They just don’t make shows like, ‘Easter with Liberace’ anymore…probably just as well.

We’re off to never-never land

Been a while.  Sorry. I’ve been very busy training to better myself.
I spent half-term week travelling to Skipton every day, having to get up earlier than I would on a work day. A 40 minute train journey then a 20 minute walk (very nice, along the canal thank you) to a hotel, where I spent the day, every day with 9 strangers, training to be a bona-fide swimming instructor.  In the morning – death by Powerpoint trying to train my brain to remember lots of stuff about human anatomy, numbers of vertebrae and different swim strokes, techniques & density of different types of water etc.  In the afternoon – poolside or in the water, trying not to annoy the hotel residents as we tested our teaching styles on each other under the eagle eye of our tutor.

There was laughter, lots of eye-rolling, some tears and panics. Lots of cups of lukewarm tea and coffee.  An impromptu science lesson on how leaving a pasty in front of the window in the weak October sunlight will not, in fact, cook it  (don’t ask). And I have a new adopted 17 year old daughter and two new 16 year old swim teaching colleagues who have, between them, changed my view on the general uselessness of teenagers today.

Despite the distraction of being assessed on Friday by not one, not two, but three other tutors (one of whom was indecently attractive), we all passed!  I can now pluck casualties from the water and teach anyone to swim (not just in a school setting).  Bring it on (and way to go me!)

Knackering week – but well worth it.

On Saturday I went to see Metallica with my brother. Yeah you heard me – Metallica!  I won’t lie, despite liking some of their old stuff, I wasn’t sure I could deal with 2 hours of them live.  But I could and I did.  It was an amazing show. We loved it!  They even did a quick rendition of ‘Don’t Look Back in Anger’ and some Joy Division as a bit of an homage to Manchester. 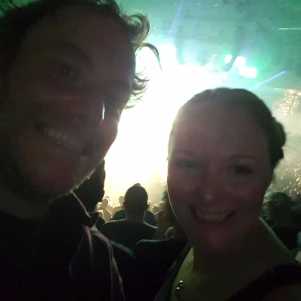 Top night!  Well worth it.

Lovely Sunday morning spent with the Fam at my sister’s, celebrating my mum’s birthday and then back to Sadford ready to get back to the grindstone.

Only 7 weeks until we break up again.

Not that I’m counting…