So long and thanks for all the…

The last night of the year and indeed the decade!

Visits to Brighton, Windsor (to genuinely meet the Queen), also my old stomping ground of Bishop’s Stortford reconnecting with old friends.
Tenerife and of course Shambala Festival. Ghost hunts and being invited to join my favourite paranormal team next year.  A new niece born in November and a nephew currently under construction over on the dark side of the Pennines. My business is still running and doing ok.  Yes, it’s wank that Bman got the shaft from Northern and is still out of work but it could be worse. Nobody’s ill and nobody died.

Good things will come. I have to believe that or I’ll go insane. Bman will get some work. He has to, or I think he’ll go insane.

So let us forget that the Universal Credit system both sucks and blows. That to apply for a job online you now have to complete a personality test that assigns you an animal before you get anywhere near an application – one which you only have 60 seconds to complete. Let us forget that we’re rounder, creakier, furrier of the arteries and more depleted in cognitive ability. Forget that a satsuma in a wig has his finger on the big red button in the US of A.  And our government is more chaotic than a chimp’s tea party with LSD in the tea. And let us focus on marriages and births. Changes in careers. Academic successes and the joy of being alive despite all the odds.
Hurrah for Shutterfly. Absorb my favourite snapshots of the last 10 years of weddings, holidays, festivals and family gatherings.  Or don’t. It’s up to you.  Whatevs.

May your 2020 right through to 2030 be blessed and full of laughter, food in your bellies and money in your pocket, the return of the Scoop Shop on the High Street and maybe, just maybe, the invention of the flying car or those hoverboards that were in ‘Back to the Future Part 2′. Who knows, Brexit may even have happened by then. 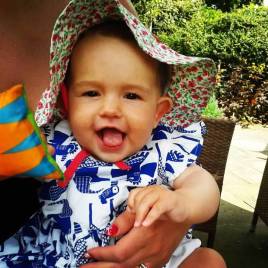 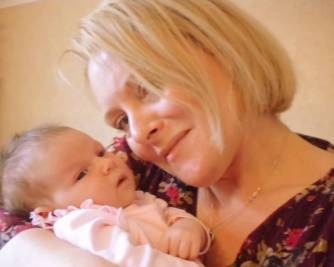 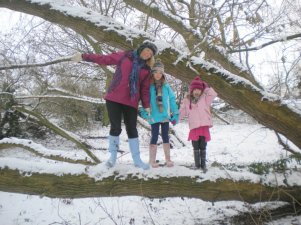 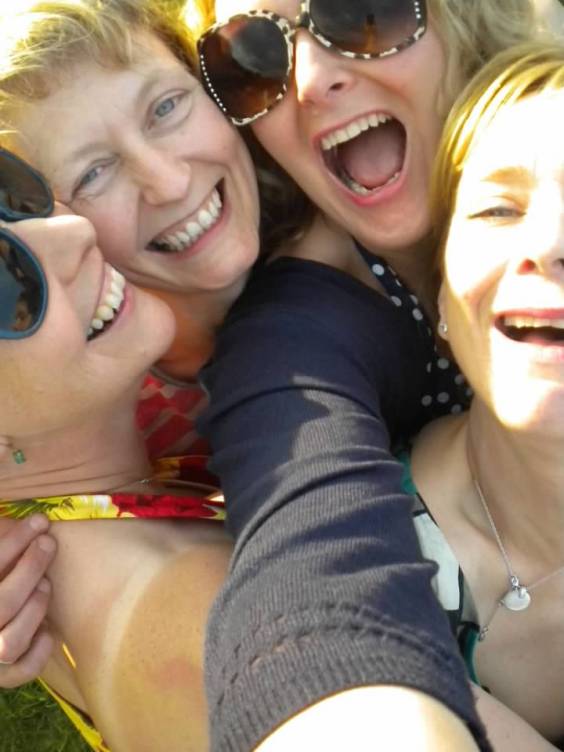 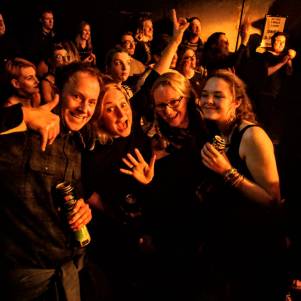 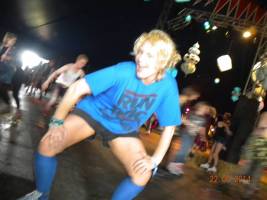 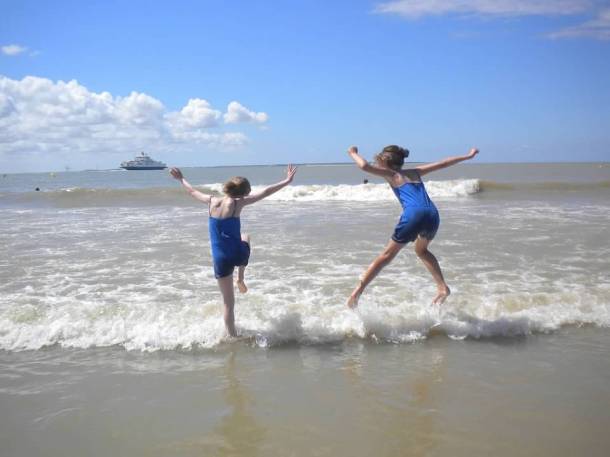 Probably my favourite photo ever 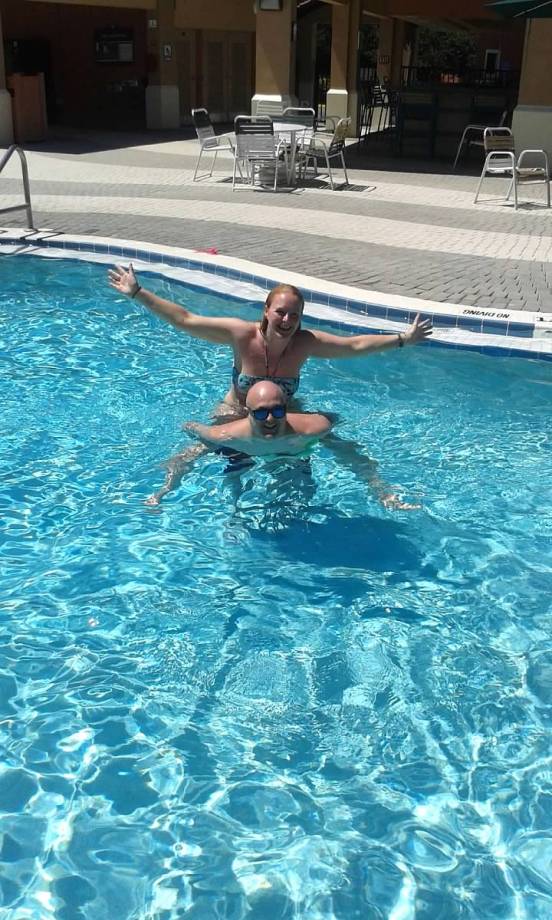 Was meant to be hosting a NYE moot tonight. A soiree if you will. But plans change. So now I’m writing this while watching Corrie and dropping cheesecake down my poncho.  ‘Village of The Damned‘ is on shortly on Horror Channel – that’ll do for me.

Party on Dudes and see you in the next life Xx

It’s Twiiiixmaaaas (not sure what actual day it is)

So Christmas happened and now it’s twixmas. Time to wallow at home in cheese, leftover mince pies and flavoured jellybeans that all taste the same after you’ve crammed about 12 in your mouth at once while you simultaneously watch Monsters Inc and try to book a holiday online.

So how was your Christmas? Good dinner?  Good giftage? Good times?  I hope so.

All of the above for me.

Shouldn’t need to buy any gin until at least August. We’re swimming in the stuff!

Managed to get out in the Boro on Boxing Day. Which for those in the know could end in emergency trips to A&E for stomachs to be pumped or triage.  Fortunately this year we survived intact and without too much incident. My sister in law even found a new friend in the shape of Polythene Pam.  After an unsuccessful attempt to barter with the taxi driver home to exchange Pam for a fare – she is now resident in the Wendy House at the bottom of the MiL’s garden. (Polythene Pam, not my sister in law)

Fantastic to see my old mucker Mekon and meet her new boyf.  Our ‘Blue Steel’ selfie poses were rather more ‘Day Release’ as the drinks flowed. The Pickwick Inn delivered on the entertainment scale as per usual. Very sturdy girl on the loo with her pants round her ankles and the stall door wide open shouting that she needed loo roll  and for anyone who was listening to tell her mate that she was going to “kick her in the c*nt” as soon as she’d finished having a shit.

Was a bit too scared to get a cheeky picture.  Tempting as it was.

Home by midnight and didn’t have to ring my Aunty Sue to come and collect me in her pyjamas at 7:30pm (it has been known).

Ended up staying an extra day to avoid having to kayak home up the A64 after what the media had labelled ‘THE GREAT FLOOD OF 2015!’  So I got to meet up with my aunts and also my cousin and his pregnant girlfriend.  Also got to spend an extra day with Bro in law and my sister from another mister.  How much fun did the 2 of us have when the MiL read out a tweet from the Bishop of York saying how his property fell victim to the flooding.  Kind of put the kybosh on her earlier sweeping statement that “if people went to church more then these floods wouldn’t be happening”.

You heard it here first folks.

Well if her place floods because God is displeased with her, at least she can paddle to sanctuary aboard our inflatable pal, Pamela.

New Years Eve today.  Eat. Drink. Watch TV.  Make unattainable resolutions.  Ponder how much/little you have achieved since last New Years Eve.  Be kind. Be good. Enjoy, and perhaps, with luck, I will see some of you in 2016.