2012. A mostly pictorial review of when the World didn’t end

For my DHW retrospective of 2012 I shall attempt to not use any profanity.

2012 may well have stood out as the year of sporting prowess and nationalistic fervour, overuse of the words ‘Olympic’ and ‘Jubilee’ and the playing of the theme tune to ‘Chariots of Fire’ and of Bruce Forsyth not dying, but I will remember it for other reasons:-

I survived another Y6 residential; taught another successful end of year dance number; met up with old friends long missed; danced to Inner City, ‘Pennies from Heaven’ in my wellies; cycled my mobile back to life; finally saw DJ Yoda; visited a nudist spa (it wasn’t for me…) and despite feeling thoroughly & inexplicably miserable a lot of the time, I have also laughed so hard I almost peed – and I have my friends to thank for that because again, inexplicably… I do have some.  Bless them & love them every one of them! Xx

My favourite phrase of 2012 came at the end of the year from my eldest..

However for me, without question, the highlight of 2012 was the (eventual) safe arrival of my first niece in April…

All the joy of being a part of a new life, with a slightly lower chance of screwing this one up because she doesn’t live with me 24/7.

The force is strong with this one…

Maybe in 2012 I can introduce her to nights under canvas, waterproof trou and eating lukewarm noodles from a mess tin on one of my; “When can we go on a proper holiday mum?”  festival gigs.

We’re living in yet another bloody field! 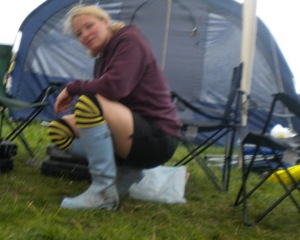 One of them, even childerbeast-free! 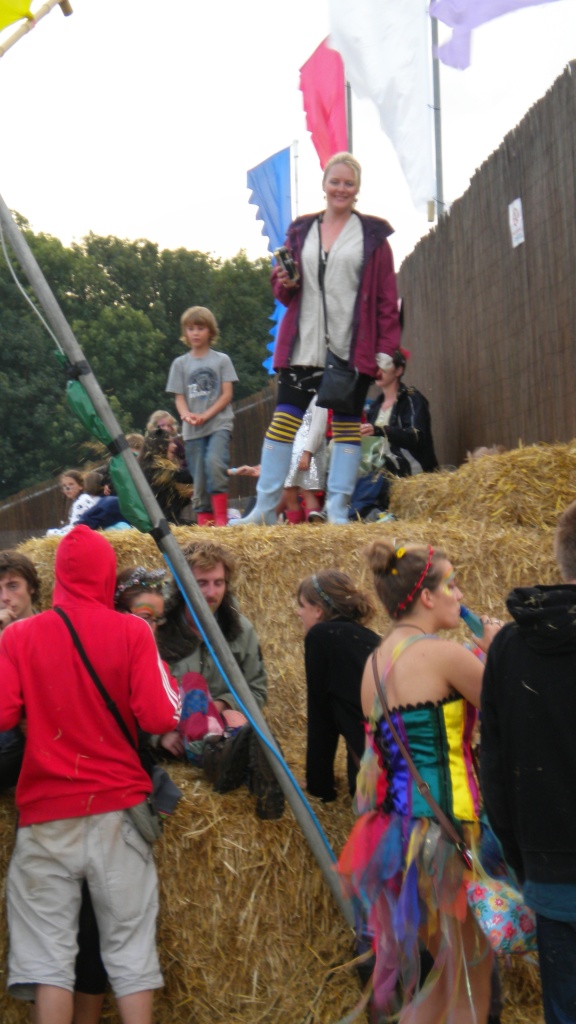 Unlikely to manage more than one this year as I can only afford one, so will have to choose wisely (having blown my chances of crewing again for the Angel Gardens by being a massive dingus!)

Non-festival related nights out in 2012 were very few and far between:-  Miss Sunshine’s birthday in January, Bman’s birthday in February, an 80’s themed leaving bash and the odd village pub visit in Chester – making drunken accusations against TV personalities (several of which have turned out to be purportedly  true) and of baffling the Landlord by deliberately requesting drinks from the 1970’s.

To top them all off… Only last week, the piece de resistance of “Not Quite Boxing Day” when I was lured into going out in the Boro to see a ‘Thin Lizzy’ tribute act.

Not a big fan of the old Lynott, I’ll be honest, although I could pick out a couple of their best known songs if pushed.  I do know though that this is nothing remotely like a Thin Lizzy tribute act:-

Unless Phil Lynot has gone all “Bay City Roller” that, my friend, smacks of the old Noddy & Dave to me.   Cup a soup anyone?

(Still, it gave me a chance to show off my new faux fur giraffe print jacket).

Mekon, her mum & I, clearly being the only element of glamour in the place, but not enough for any of the leering auld coots hunched around their pale ales to actually get up off their freshly ironed cords and offer to buy us a drink.  Shame on you, aging rockers of Scarborough.

To get to this pinnacle of festive entertainment, which had cost us £4 a piece to get in,  we had to sit through the bar owner’s brother’s band –  The Warriors (who incidentally bore no resemblance in any way to the movie of the same name). 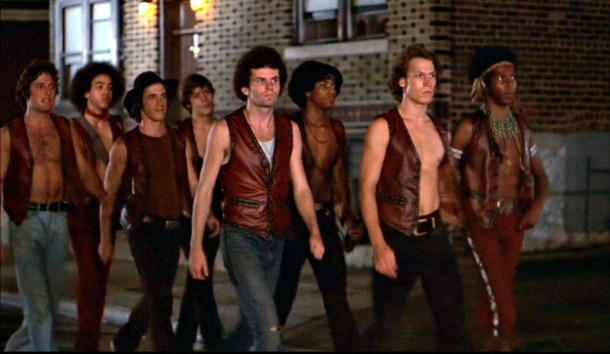 …and only.  Only. In the Boro, could this song, be requested from the DJ and it immediately fill a previously empty dance floor:-

I hold higher hopes for better things this year because in all honesty, 2012 was pretty much a wash-out in more ways than one.

We’ve already booked for the Harry Potter Studio Tour in February, where I have every intention of embarrassing the childerbeast by having my picture taken in full Quidditch garb, astride a Nimbus 2000 grinning like a loon.

We have a holiday to France booked for July with the Anson Fam. I have tickets for ‘Cats’ and ‘The Woman in Black’ and I have every intention of dragging my sorry ass down to Northants to make DTR wish he’d never invited us down… be prepared my old friend… be prepared!

I see from Slydealive’s website that they are booked twice to play in Chester this year.  I can see at least one other night out brewing…

I leave you with some of my favourite snapshots from the year, which I shall leave uncaptioned for added randomness. 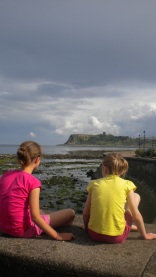 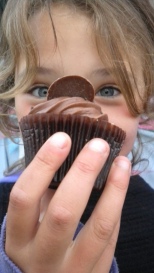 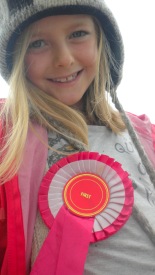 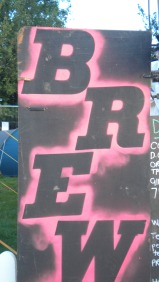 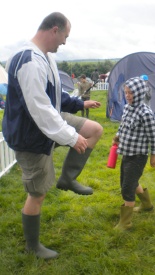 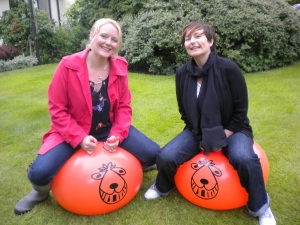 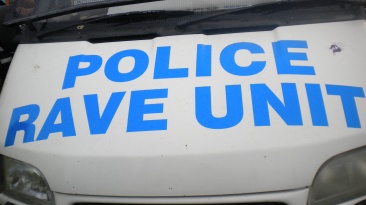 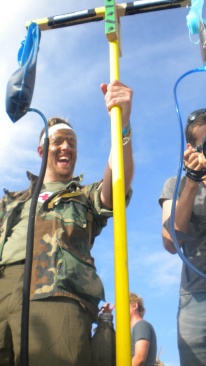 And don’t forget… there are always pies….